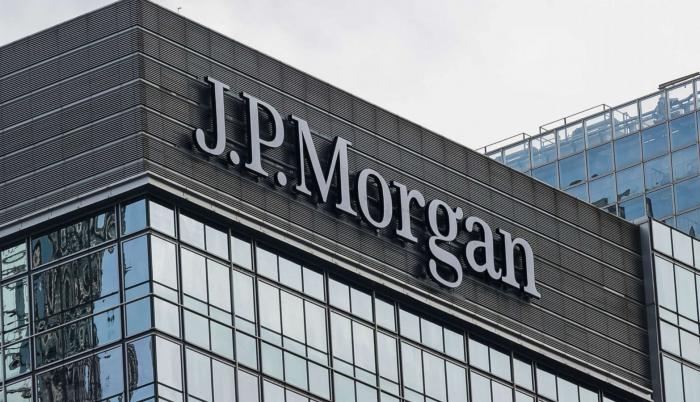 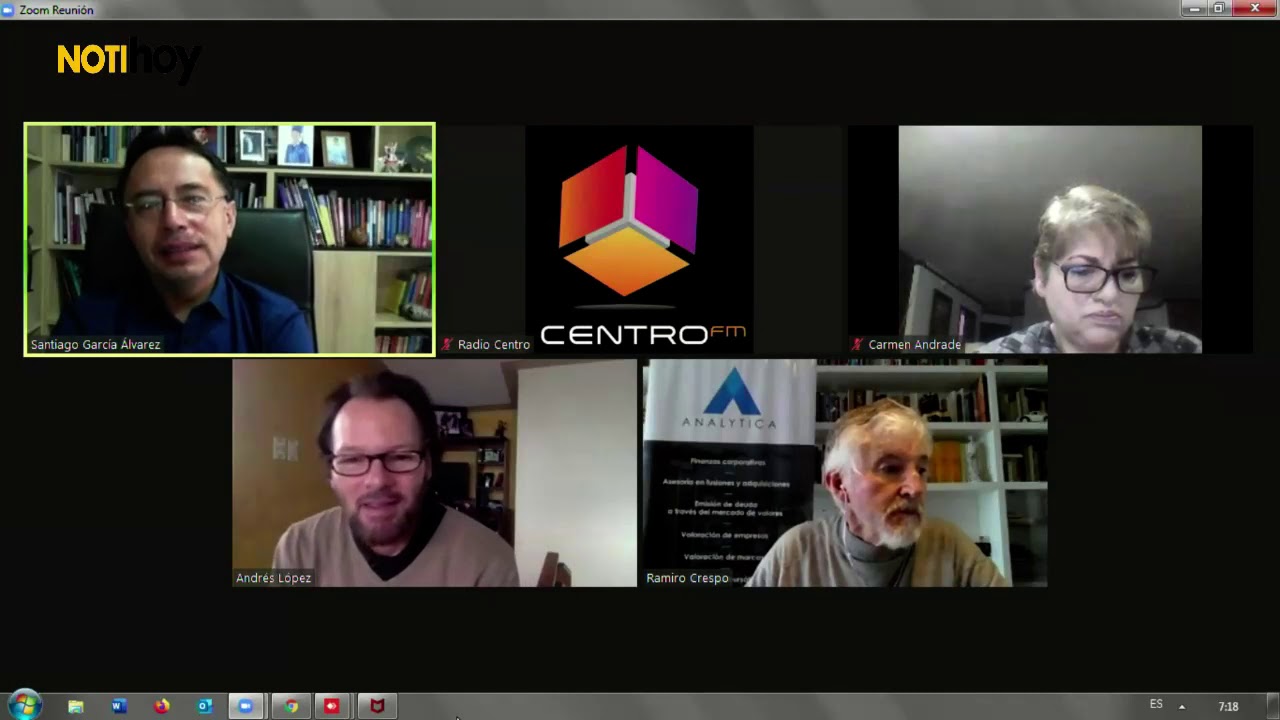 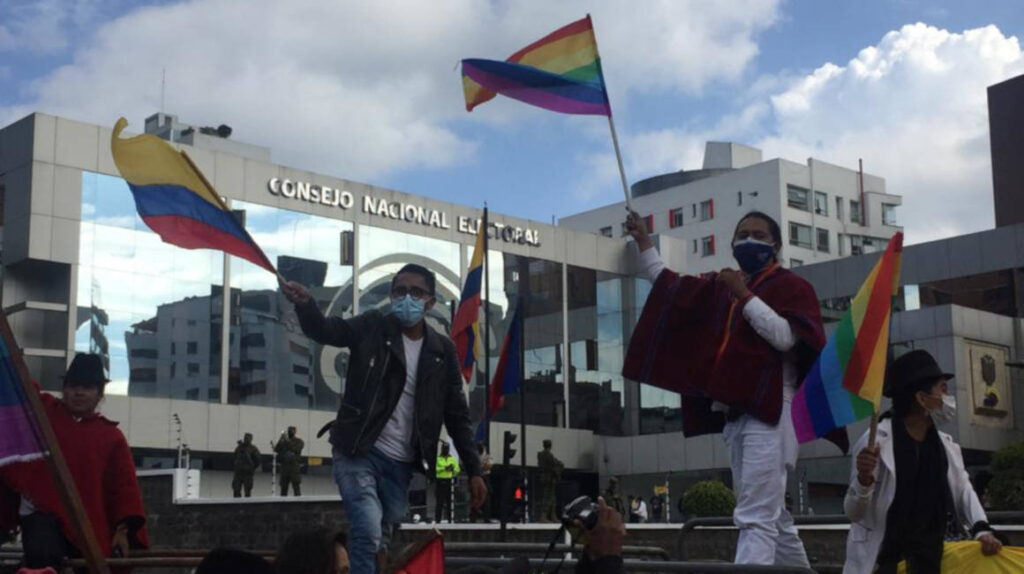 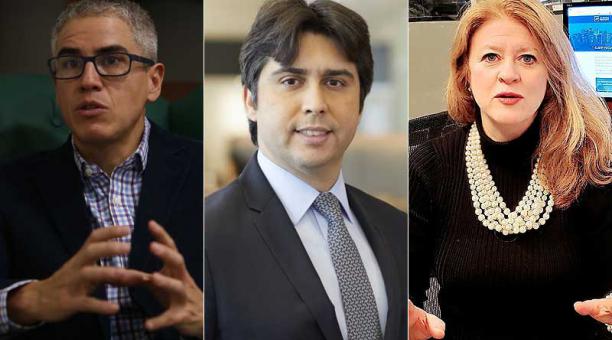 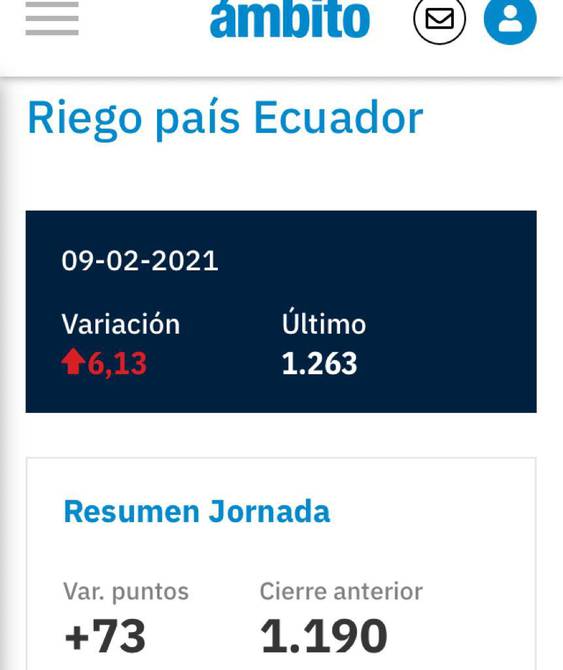 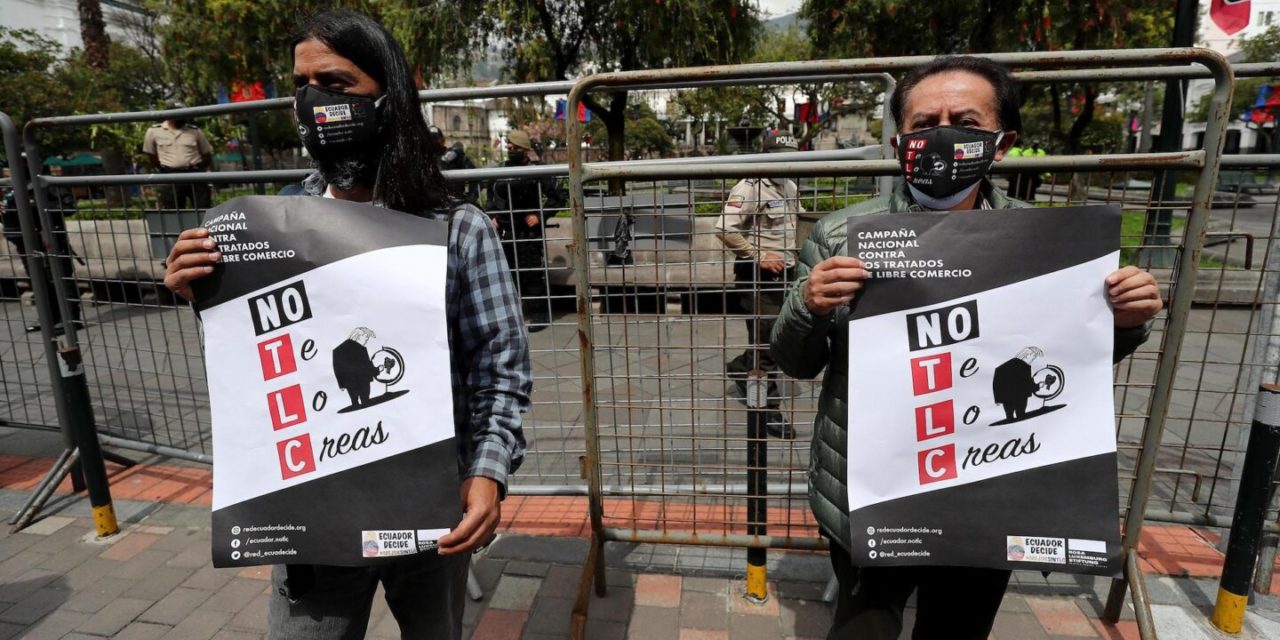 Last month’s extension of a US$3.5 billion credit line to help Ecuador pay off its debt to China hinted at the confrontational approach of the recently formed US International Development Finance Corporation (DFC) to Chinese finance in Latin America. Foreign policy is low among voter concerns as debt-distressed Ecuador holds first round presidential elections on Sunday. However, with the country in need of international support to recover from the pandemic, the DFC loan puts leading candidates’ choice of partner in even sharper contrast.

The DFC loan, agreed by outgoing president Lenin Moreno, is to develop key projects, mainly extractives, and is conditional on Ecuador excluding Chinese technology from the telecoms sector. The DFC’s CEO Adam Boehler said: “This framework agreement allows the DFC to streamline support for projects that refinance predatory Chinese debt and help Ecuador improve on the value of its strategic assets.”

Yet, by using its financial muscle to support foreign policy goals, the DFC’s actions are similar to those of major Ecuador creditors China Development Bank and the Export-Import Bank of China, according Paulina Garzón, director of the China-Latin America Sustainable Investments initiative.

“The loan is clearly intended to strike at Ecuador’s relationship with China,” Garzón said in a phone interview. “I think it is ill-advised. It has amplified the debate about which power Ecuador aligns with. When it becomes subject to more scrutiny, I think it will be rejected by the public.”

If Arauz wins and goes with China, Ecuador will lose not only the US’s good will but its money as well

Leading the polls are left-wing, China-friendly candidate Andrés Arauz, and the Washington-allied conservative banker Guillermo Lasso, a supporter of Moreno’s 2019 IMF-backed austerity plan. Moreno’s attempt to balance the budget through cuts to energy subsidies led to mass protests and stoked the enmity of influential former president Rafael Correa, Arauz’s mentor. Since then, Moreno’s approval rating has slipped to single digits.

With Ecuador under pressure from Washington to reject Chinese development finance and agree to its own conditions, voters seemingly face a stark choice.

Although Yaku Perez, an indigenous, anti-mining candidate is polling well in third place, the most likely election scenario is a second-round run-off in April between Arauz and Lasso. The 35-year-old Arauz says he has already “opened dialogues” with the development banks of China, that Correa will be his principle advisor, and that he will scrap the IMF deal.

Under Correa, Ecuador borrowed US$19 billion from Chinese policy banks to finance hydroelectric projects, roads, bridges and healthcare centres. However, the loans were agreed at high interest rates and under opaque conditions.

“When Ecuador defaulted on its bonds in 2009, China became the lender of last resort and that led to two issues: high financial costs and increased corruption,” says Santiago Mosquera, head of research at Analytica Investments, a Quito-based financial advisory firm. “When you take into account the oil-backed China loans have financial costs close to 8%, the terms of the DFC deal look very generous.”

The DFC loan carries an annual interest rate of 2.48% and has a maturity of eight years. It also has a one-year grace period, according to Latin Finance.

Meanwhile, the China-backed hydro projects have experienced costly delays, caused environmental disasters and slowed the uptake of other renewable forms of energy. Helped by the closer political ties created by the loans, Chinese companies increased their presence in the mining sector and now own three of Ecuador’s five largest mines.

“The goal of the dams was to create a cleaner energy matrix,” says Garzón. “Not only did they fail in that goal but they generated an economic cost that led to increased extractive industry activity.”

Were Arauz to be elected, a default on the IMF loan would make Ecuador dependent on China once again, says Mosquera. “The government could commit extra oil to get a new loan from China, but after that there are very few sources of liquidity in the domestic market.”

In contrast, Lasso, a centre-right businessman and former economy minister taking his third shot at the presidency, has supported Moreno’s orthodox economic policy and would represent continuity. In August 2020, Moreno agreed with the IMF to restructure US$17.4 billion of Ecuador’s debt and to an additional $6.5 billion credit line. However, without strong economic growth and fiscal reform, the package always looked unlikely to improve the situation, Fitch Ratings reported at the time.

The timing of the DFC loan is a sign of US support for Lasso’s candidacy, according to Mosquera.

“It isn’t a budget support loan, it’s a line of credit linked to projects and it can be withdrawn,” he says. “If Arauz wins and goes with China, Ecuador will lose not only the US’s good will but its money as well.”

A significant proportion of the DFC credit line will go towards Ecuador’s oil sector and the US$3 billion refit of the Esmeraldas Refinery being undertaken by US and Korean firms. It is also understood that the DFC loan was only made possible by Ecuador’s November 2020 membership of the US’s “Clean Network” program – which forbids the use of Huawei equipment in 5G networks.

“All of these conditions put pressure on Ecuador and other countries but at the same time the World Bank and other financial institutions are not equipped to disperse the money required,” says Garzón.

Ecuador needs a variety of international partners but in late January saw three major European banks commit to end loans to oil companies working in its Amazon region. Despite this, Ecuador’s presidential hopefuls will seek backing for the sector from other sources, likely to include China in some capacity, Garzón says.

“Whoever provides the loans, we are seeing that developing country governments are focusing on extractive industries as important drivers of economic recovery.” 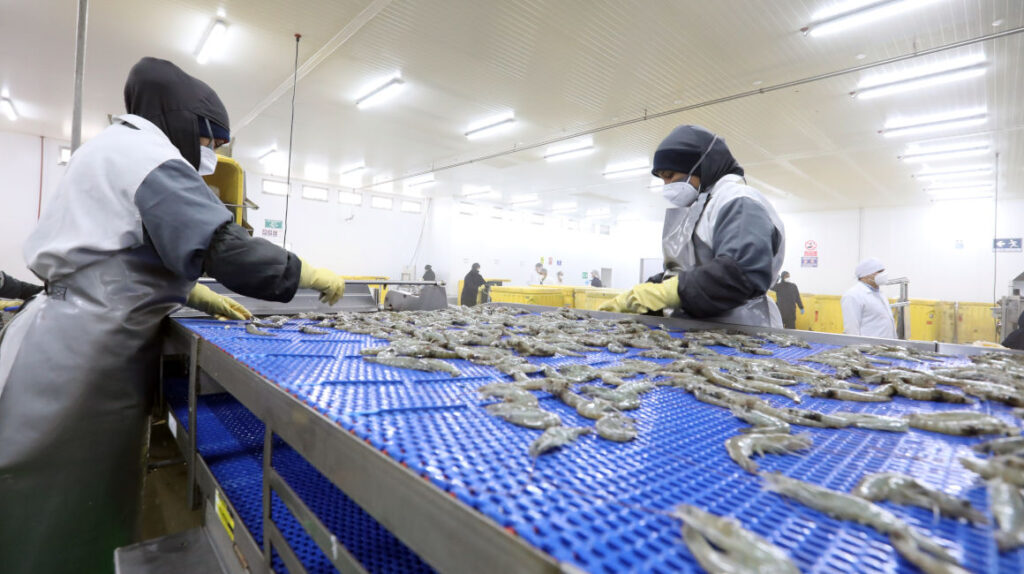 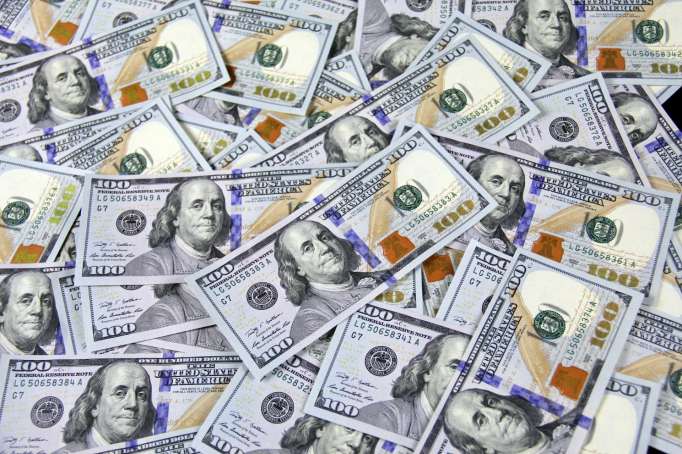